Top 4 things to do in Dubai

When you think of Dubai, your imagination soars. And yet no matter how high it goes, the sights and experiences you can imagine are still somehow in the realm of possibility. Because Dubai - the largest city in the United Arab Emirates - is a bustling metropolis of gleaming skyscrapers, manmade islands, indoor ski mountains and countless other marvels. It's a city of luxury and excitement. However, cheap tickets to Dubai aren't hard to find, which means you could be on your way to the jewel of the Middle East before you know it!

Once you get there, here a just a few of the wonderful things there are to do in Dubai: 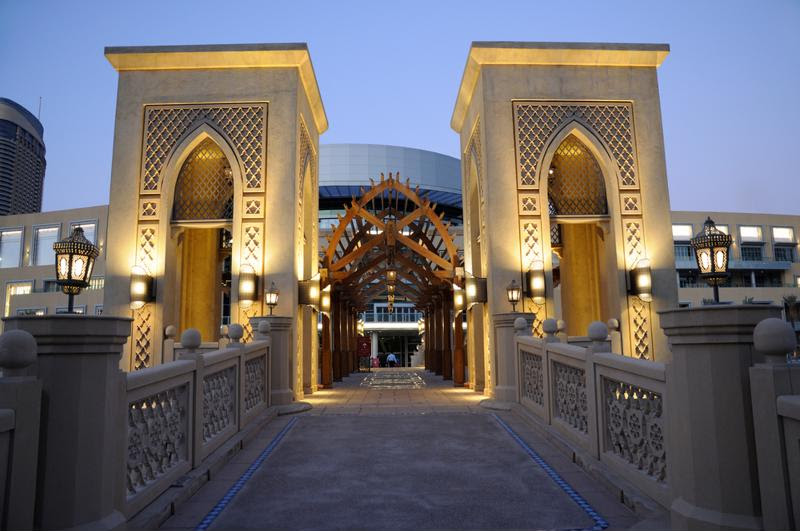 As the second largest mall in the world, the Dubai Mall contains over 1,200 outlets, an Olympic-sized ice skating rink, an aquarium, a theme park and a 22-screen cinema, according to CNN. It's a good thing you can grab cheap airline tickets to Dubai, because you'll be able to spend a fun shopping day wandering through the mall's nearly 6 million square feet of floor space. Even if shopping isn't your thing, a trip to this mall is worth it just to take in the sights and sounds of a veritable city-in-a-building. 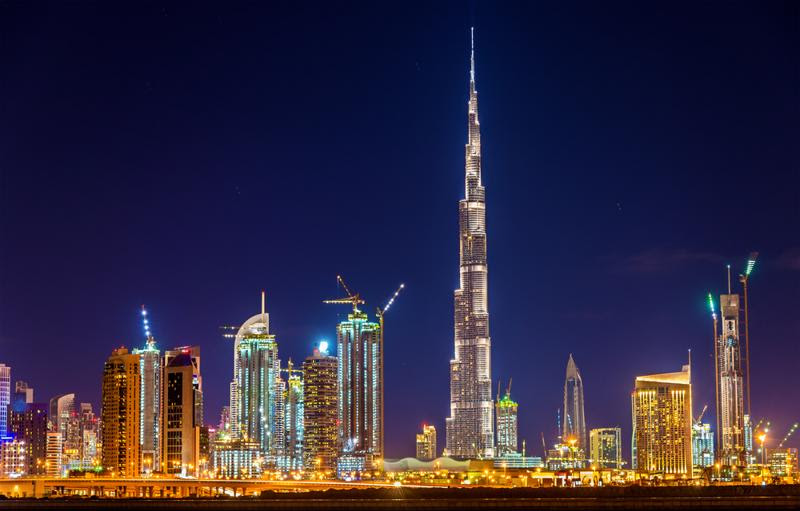 Dubai's Burj Khalifa is the tallest skyscraper in the world. From afar it looks like a sci-fi pinnacle reaching for the stars. According to Digital Trends, the almost alien-feel of the tower is purposeful. Designed by the same company that created the One World Trade Center in New York, the Burj Khalifa is meant to represent the combination of the human spirit with the mechanical. The result is a tower that looks like it came from a world 20 years in the future. When visiting the tower, you can stand on the tallest observation deck in the world and see all of Dubai spread out before you.

3. The Palm Islands and The World 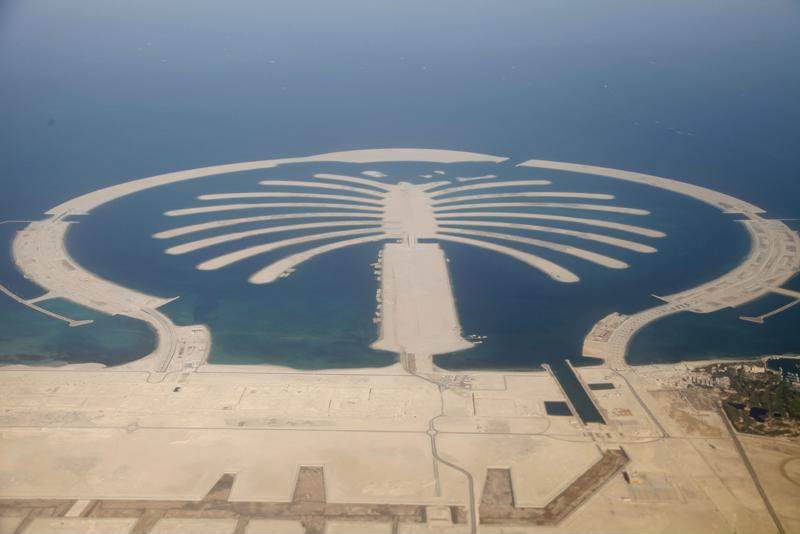 Using massive amounts of sand dredged from the coastline, Dubai has two large, artificial archipelagos, one shaped like a palm tree and the other designed like a map of the world. Now, the Palm Islands are home to luxury housing and entertainment spots, not to mention some prime beach real estate. In The World archipelago, a project called The Heart of Europe is under construction. When finished, it will be a six-island resort replicating attractions from western Europe. 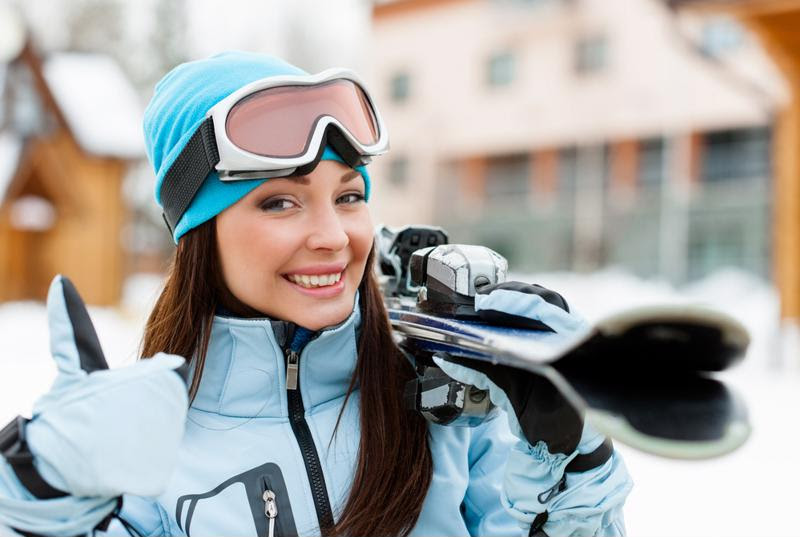 Even with winter temperatures averaging in the high 80's and 90's, you can still hit the slopes in Dubai. Connected to the Dubai Mall, this artificial ski mountain is perfect for families and couples looking to cool off. Not only can you rent a pair of skis and carve up the snow, you can visit the local penguin colony and the igloo village. Lonely Planet reported that there are five ski runs, a free-style zone for thrill seekers and a sledding hill for kids. Nowhere else in the world can you take a snowy vacation in the middle of the desert.