3 things every East Coaster should see in Los Angeles

Even though it's all the same country, there's a lot of distance between the east coast and Los Angeles, both in terms of actual miles and culture. Of course, the stereotypes of traditional east coasters is that they're loud, energetic and a little crass. On the other hand, citizens of LA are supposed to be extremely laid back, health-conscious, and always fashion forward. While stereotypes aren't always true, some of these hold fast in a general sense. Maybe it's just the fact that LA doesn't experience a harsh winter - or any winter at all - but there's a definite separation between life in the east coast and life in the City of Angeles.

When you catch a cheap flight to Los Angeles, check out these unique LA attractions. 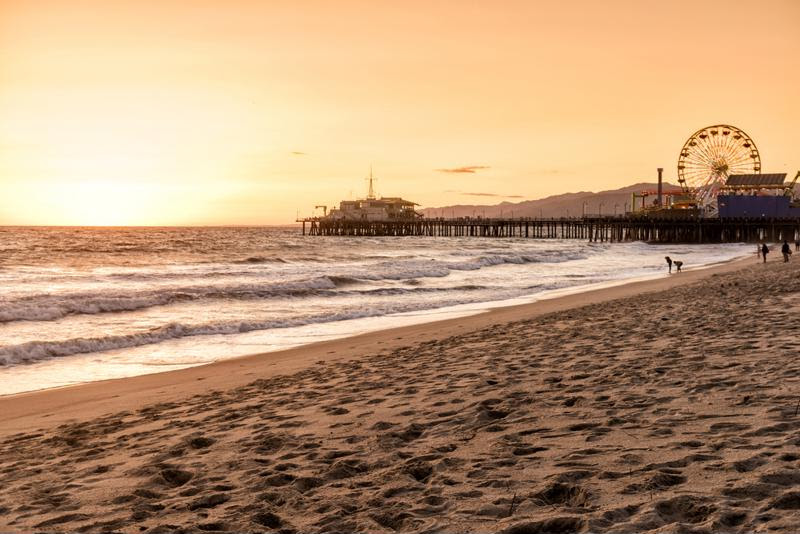 There are plenty of beaches on the East Coast, but none of them are quite like Santa Monica. Not only is the weather here always beautiful, but the people that wander the beach are truly a sight to behold. When you visit Santa Monica, you're bound to see muscle men working out, tons of rollerbladers and maybe even some Pamela Anderson-type lifeguards. On the pier you can grab a hot dog with all the fixings, dig your toes into the sand, and watch beach life as it slowly ambles past. The official tourist board recommended playing a game volleyball.

2. Travel to Long Beach on the 110
Thought Catalog reported that east coasters often complain about driving long distances. That whole concept changes in LA. Plus, east coasters drive aggressively, or, as they might say, defensively. And those people that live in the big east coast cities are even more prone to surprising and inventive evasive maneuvers. Traffic in Los Angeles, however, is a little different. Six-lane highways with constantly merging cars might be a little overwhelming to someone from Boston or New York City. Then of course there's the naming of the roads. Ask someone from LA how to get anywhere and they will tell you to take the 110 to the 405. Experience this for yourself by renting a car and hopping on the 110 down to the beautiful city of Long Beach.
3. Hang out on Sunset Boulevard 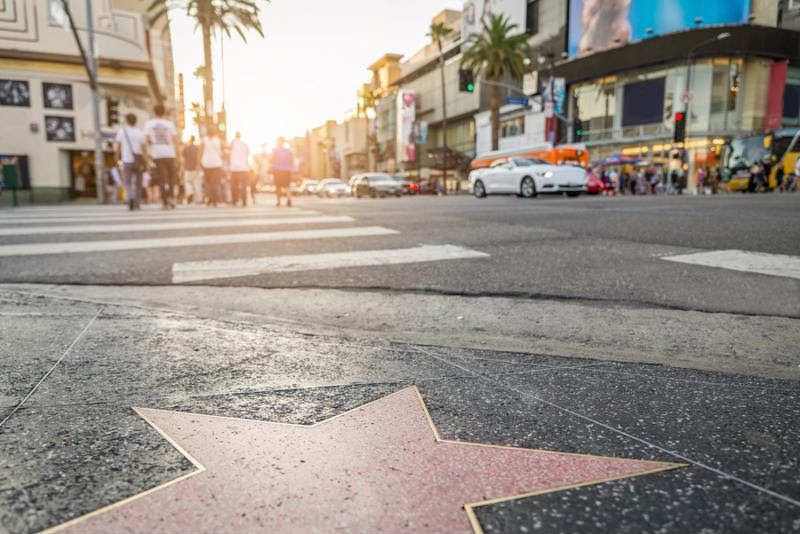 Check out the Hollywood Walk of Fame

The pace of life in Los Angeles is a bit slower than it is on the east coast. There's no better place to appreciate this fact than on Sunset Boulevard. Grab a coffee or a smoothie and watch the people, or stop in Amoeba Records for a look through some classic records and other music memorabilia. There are lots of music venues and theaters along Sunset as well, so there's always something to do. And you can wander north to Hollywood Boulevard to check out the walk of fame and Mann's Chinese Theatre.

Ready to see what life is like on the other side of the country? Find a cheap flight to LA and check it out! You'll be glad you did. And at the very least you'll have quite a few odd stories to share with your buddies when you get back to the east coast.