A Guide to Small Hotels

Back in 1979, the first capsule hotel opened for business. According to Kotaku, the idea of a compact hotel began in Osaka, Japan, when a new company wanted to introduce a small hotel room for traveling businessmen. In fact, today most capsule hotels are still male-only, though a few offer women-only floors. In generally, they are for business people and as such are geared toward single, adult occupants. If you take a cheap business class flight to Japan, you might want to check out one of the many capsule hotels that have sprung up since the original opened its doors.

A tight fit
For a westerner, a capsule hotel might seem a little cramped. Claustrophobic, even. But you want to have a hotel experience like none other, you should consider spending a least one night of your business trip in one of these tiny rooms. According to Kotaku, you'll usually have to take off your shoes at the front desk. You'll then be given a key to your capsule, where you can store your things. If you wish, you can go to the bath or sauna for a little spa treatment. If you've just gotten off a long flight, this might be exactly what you need. In any case, your capsule won't have it's own bathroom, so you'll need to make it to the bath eventually. There, you'll also get a robe and some other amenities for the duration of your stay.

Like other forms of hotels, capsules have a wide range of quality. In the cheapest capsule hotels, you're little room will only have a little curtain for a door. And that means it could get quite noisy. More luxurious capsule hotels offer climate control, sleep systems, TVs and other special features. Make sure you check out the amenities list before booking a capsule. 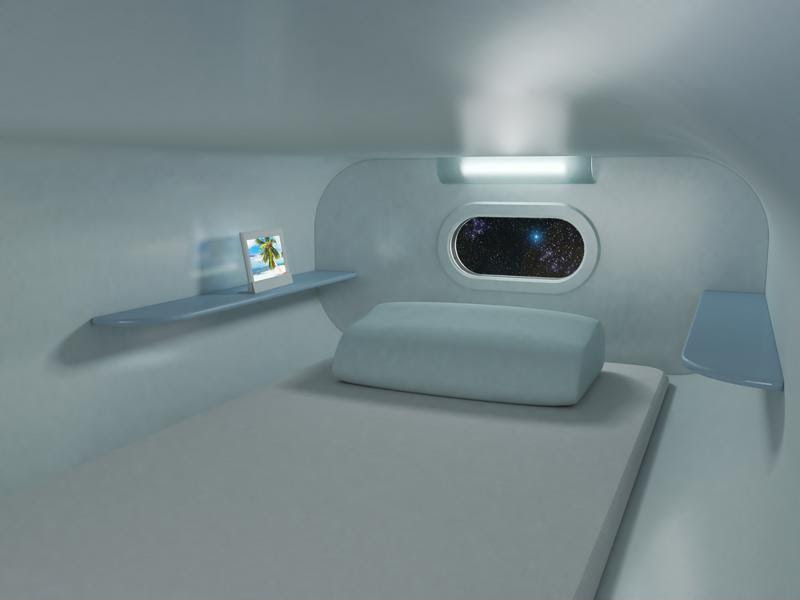 Microhotels
In Europe and America there is a growing trend of microhotels. Think of these a sort of "Goldilocks" type of hotel in between a full suite and a capsule. According to the New York Times, these small rooms average about 100 square feet and are generally more affordable than other, larger hotel rooms. They're meant to steal some of the business away from AirBnB and other similar services. Microhotels are aimed at Millennials - those people who were so recently staying in hostels, but are now in the world of business. They want something affordable, but they don't want to share a room with strangers. That's where the microhotel shines.

Typically, a microhotel offers great levels of technology. The New York Times reported that one such establishment even replaced it's bellhops with mechanical arms. For tech savvy Millennials, this increased level of technology is sure to be a huge hit. Additionally, microhotels have larger common areas, so people can meet and socialize. It could be a great way for young professionals to network while on the road.

The next time you're on a business trip, consider staying in a small hotel. It could jumpstart your creativity. In any case, it will make for a good story to tell your family when you get back home.