Japan is a destination with countless historical, traditional, and cultural attractions that travelers should see more than once. The country consistently tops travel surveys like Condé Nast Traveler’s “The Best Cities in the World: Best Big Cities which featured three Japanese cities namely Osaka, Kyoto, and Tokyo in its list of top twenty.

Tokyo is the bustling capital of Japan and is arguably one of the most exciting cities on earth. The city is renowned for its eclectic street style and its plethora of shopping, cultural activities and entertainment including the world’s most extensive collection of Michelin-starred restaurants. So, if you consider yourself an adventurer and a foodie that loves good food, then the energetic Japanese capital must feature on your travel bucket-list.

If Tokyo is all about glitz and glam and fast-paced lives, the other Japanese metropolises on the list are no slackers either. Kyoto is one of the most well-preserved cities in Japan, and it offers ancient temples, lush gardens, and leafy streets, chic craft and concept stores, and more than a hundred Michelin-starred restaurants as attractions. Osaka also has a lively regional dining scene and is home to attractions such as the Osaka castle. Further, the city is also the hub for the American sport of baseball in Japan.

However, Japan is much more than just vibrant metropolises; it has a whole host of attractions, which draw hordes of tourists to the land of the rising sun all year round. 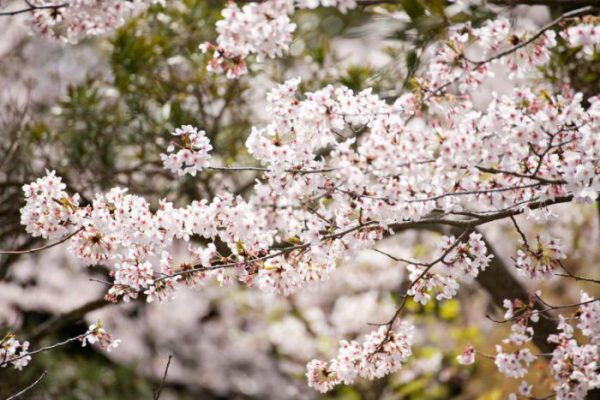 Japan enjoys a climate that has four distinct seasons. However, the weather over the country varies significantly from region to region. Spring (March to May) is an especially heavily tourist-trafficked time when people all over the world head to Japan to see the stunning, delicate but transient cherry blossom blooms that are evident all over the country. The Japanese christen these ethereal blooms; ‘Sakura’ and they are at their peak for about a week in April. The Sakura signify human life and nobleness to the Japanese who organize cherry blossom viewing parties called ‘Hanami’ throughout the season.

If spring is all about cherry blossoms, then summers in Japan feature festivals and fireworks displays, while in autumn nature once again takes over as the leaves change color for Koyo, the Japanese version of fall colors. Heavy snow blankets the northern and western parts of the country during the winter months. Cities such as Hokkaido, Niigata, Tohoku, and Nagano transform into winter wonderlands at the end of the year and offer the whole gamut of winter sports along with festivals such as the Sapporo Snow festival which Hokkaido hosts in February every year. 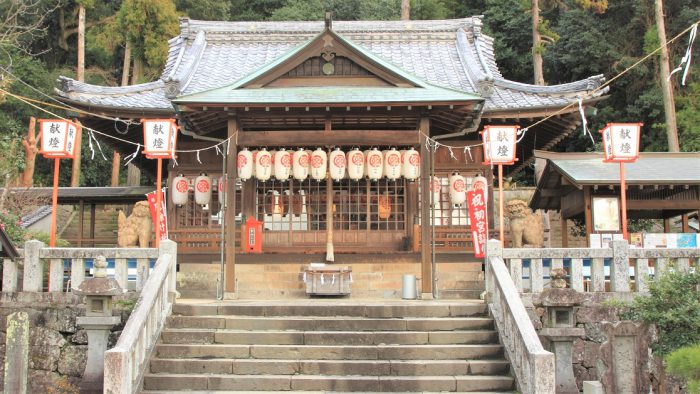 Japan abounds with several historical attractions in the form of temples, castles, shrines, parks, and palaces. Recently the country has a new draw in the form of ancient Christian sites. Christianity came to Japan in 1542, and the religion enjoyed much following in the Nagasaki Prefecture.

The Japanese leaders of the Edo period (1603-1868) banned Christianity, as they believed it to be in disagreement with traditional Japanese ideals. They also persecuted followers of the faith as well as foreign missionaries. However, they couldn’t eliminate Christianity from Japan as the Christians went into hiding and continued to practice their faith in areas such as the coastal Sotome region of the Nagasaki prefecture, the remote Goto Islands and the island of Hirado, which was once a prominent port of the Nagasaki prefecture.

The Christians continued to remain hidden in these areas until the Meiji period (1868-1912) when the ban on Christianity ended. They then came out of hiding and constructed churches such as the Shitsu Church and the Ono Church along with others in the Sotome region, the Kuroshima Church on Kuroshima Island, the Egami, Gorin and Nobuki Churches on the Goto Islands, the Oura Catholic church in Nagasaki city and the gothic church on Amasuka Island. Many of these churches and sites are now classified as World Heritage sites and constitute another reason to visit Japan. 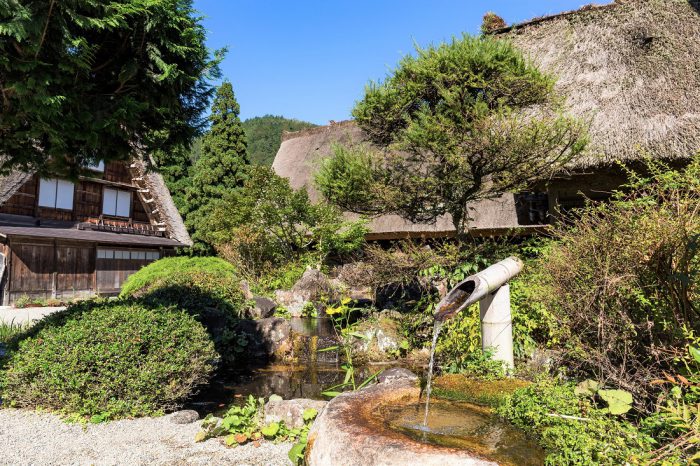 There are still parts of the country that are remain untouched by modernism. Life in these areas continues to be slow-paced and akin to ages past. One such area is the Shogawa River Valley in Central Japan, which is home to the UNESCO world heritage sites of Shirakawa-go and Gokayama. These remote mountainous villages are famous for their picturesque setting and their traditional farmhouses called ‘Gasso-Zukuri.’ The term ‘Gasso-Zukuri’ translates as ‘constructed like hands in prayer’ and it refers to the thatched, sloping roofs of the abodes that resemble the clasped hands of praying Buddhist monks. This unusual style of architecture dates back to the seventeenth century.

The Shiroyama Viewpoint affords gorgeous views of the entire settlement. The area also has a hot spring facility at Shirakawago no Yu, ideal if you want a soak (onsen) after your trek to see these charming abodes.
The Gasso-Zukuri houses are illuminated for the winter months January and February and a present a genuinely enchanting sight.

This year, you have an additional reason to visit Japan as the host country of the ninth Rugby World Cup. The event is a first for an Asian country since the establishment of the tournament in 1987. Twenty-four national teams will battle through forty-eight matches that will be held at stadiums all over the country. For fans of this boisterous sport, the tournament presents you with perfect opportunity to visit Japan and explore its many delights. The tournament schedule extends from 20th September to 2nd November.

Get planning your trip to the amazing country of Japan. Fare Buzz travel specialists can find a discounted fare that matches your travel needs and budget.