Six things to do this Fall in Copenhagen

It’s said that Copenhagen is the happiest city in the world. Based on the worldwide popularity of hygge, it’s not hard to believe. As the days of fall lengthen into the darkness of Danish winter, it’s the high season of hygge. The cozy warmth of candlelight and festive lights is on display, and all those laid back happy people are wrapped in big scarves and smiles.

Copenhagen is a unique blend of the old world mixed with the progressive beat of a truly cosmopolitan city. From historic palaces and museums, the world’s oldest amusement parks to some of the best shopping and nightspots anywhere, Copenhagen has a lot to offer. Here’s five must-sees:

Nyhavn
Nyhavn is the most famous street in Copenhagen. It is lined with candy-colored townhouses, seen in countless postcards. Though it means “New Harbor” in Danish, it also has the nickname of “The Longest Bar in Scandinavia” due to the long strip of bars, cafes and eateries along the canal. The area has had quite the past in the last 350 years which include the world’s oldest functioning tattoo parlor located in the basement of Nyhavn 17 that has been operating since 1884. Check out both the Sunny and the Shady side of the street.

Culture Night
Celebrate the vibrant culture of the city with performances, music, plenty of food and free public transport on October 11, 2019 when you are in this city for the Kulturnatten when cultural institutions and places like galleries, museums and even the Rosenborg Palace, which are generally closed to the public, open up their doors and invite the curious inside. A Culture pass is required and you can register for free.

Tivoli Gardens
Tivoli Gardens is the world’s second oldest operating theme park. The park is so famous that Copenhagen has visitors come from around the world each year just to visit this attraction. Hans Christian Andersen and even Walt Disney were inspired by the gardens. Hans wrote his fairy tale Nightingale and Disney went on to create a similar park atmosphere when building Disneyland back in 1966. The magic of the Gardens officially kicks off the Christmas season in November when the Tivoli Gardens open its annual Christmas markets.

Rosenborg Castle
Built by Christian IV in the early 1600, the interiors of this remarkable palace haven’t changed much in hundreds of years. Featuring tapestries, collections of 17th-century Venetian glass and Flora Danica dinnerware, you can see how the king lived and worked. It was used as a Royal Residence only to 1710, when Christian IV’s great-grandchild Frederik IV wanted a more up-to-date palace. Now, the Castle is open to the public and houses the crowns of the Danish kings and queens in special vaults and are embellished with table-cut stones, enamel and gold ornamentation.

Christiansborg Palace
For more than 800 years of kings and queens, Christiansborg Palace remains the Danish Center of Power for the current reigning Queen for official events, Denmark’s Supreme Court, the Prime Minister’s office and the Danish Parliament. On a tour you’ll also get to see the Great Hall, which is a 130 feet long and able to seat 400 guests, the Riding School, which is overlooked by a gallery, and the little court theatre which was built in 1767 and updated in 1842. 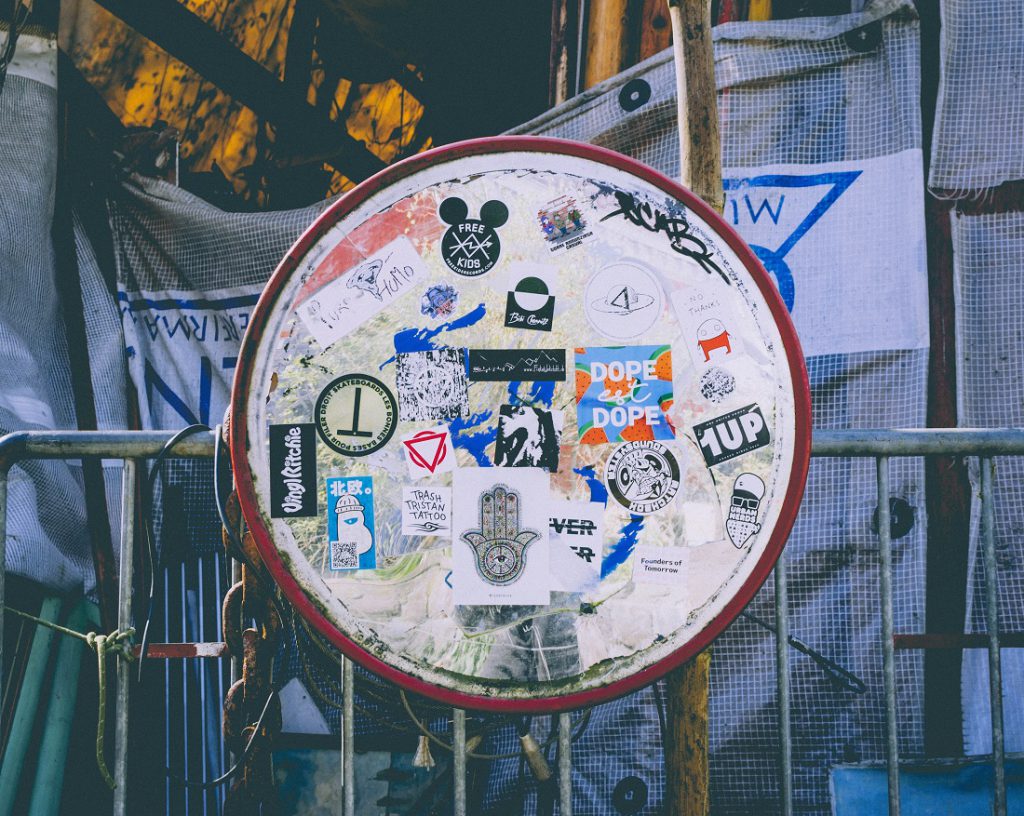 Freetown Christiania
If you have had enough of orderly Danish history, take a ramble through the hippie enclave of Freetown Christiania. In the middle of the city, but separated by a canal and small colorful house, this former military base is now a self-proclaimed autonomous, self-governing, anarchist district.

Book your flights to Copenhagen!
No matter when you're planning to visit Copenhagen, you'll soak up some of the famed Danish hygge.

Let Fare Buzz’s experienced travel specialists start that warm, cozy feeling before you even get on the plane. They are knowledgeable about individual, family and group travel, and can handle all the details for you.