A foodie’s guide to Brazil

Brazil is a large country with an even larger national personality. From huge celebrations and festivals to the local art scenes of São Paulo and Rio de Janeiro, Brazil is teeming with culture. For foodies, the delectable delights that Brazilian cuisine has to offer are on par with the natural beauty of the country's rainforests. If you're visiting Brazil this summer, there are some dishes that you just can't miss. Read on for the best Brazilian dishes to try:

Feijoada completa
According to Saveur magazine, this dish typically consists of black beans and mixed meats. It comes from a long tradition of Portuguese influence on Brazilian cooking. If you're in the southern region of Brazil, you're likely to find this dish everywhere. Most dishes will be a combination of pork and cured beef. More traditional varieties include pigs feet and ears. 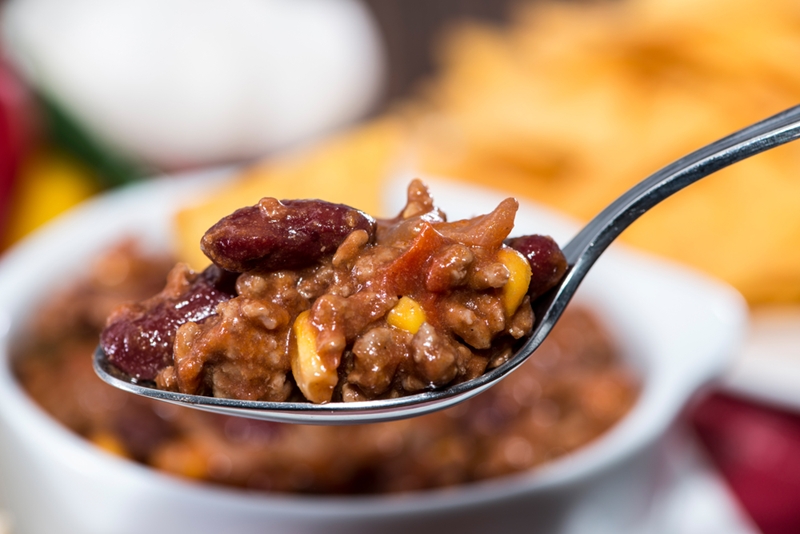 Beans, pork and beef are found in the cuisine of southern Brazil.

Cozido à carioca
This is another dish that features different kinds of meat and beans. Tudogostoso noted that the dish usually incorporates beef rib and pork tenderloin. White beans are another main ingredient, and you'll find other combinations of vegetables depending on what is fresh that day. For example, you might find a cozido à carioca dish that includes pumpkin, corn, carrots, onions and potatoes.

Camarão com chuchu
This is a light stew made from shrimp and chayote, a gourd belonging to the same family as cucumbers. According to Globo, the stew can be rather hot, as it's prepared with dried red peppers and cilantro. If you're ordering some at a restaurant be sure to ask how spicy it is. For reference, "picante" is how you say spicy in Portuguese.

Sopa à leão veloso
This popular fish soup gets its name from Pedro Leão Veloso, who served as Minister of Exterior Relations from 1944 to 1946. According to Flavors of Brazil, Veloso discovered a taste for bouillabaisse while on assignment in France. When he returned home, he created his own version using ingredients from his homeland. Traditionally, it contains prawns, halibut and lobster seasoned with garlic, saffron and white wine. 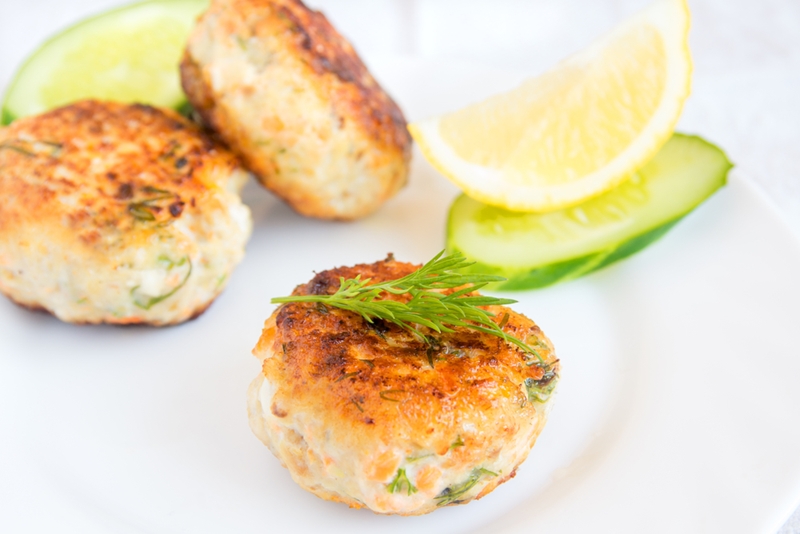 Fish cakes are a staple from Portugal.

Bolinhos de bacalhau
If you're in Rio de Janeiro or Sao Paulo, there's a good chance that you'll find these traditional Portuguese fish cakes. According to Porto Mission, they are made by deep frying a mixture of cod, potato, onion and spices. That said you're likely to find that each restaurant has its own take on the dish. Spritz the cakes with a bit of lemon juice before eating for optimal flavor.

Farofa com banana
In central Brazil, you'll probably find this savory dish made from sauteed bananas and onions. Toasted flour gives each bite a satisfying crunch. Gourmet magazine noted that bananas are a staple of many central Brazilian dishes. Another that you might find is called Carne seca com banana verde, or dried meat with green bananas, in English. To someone from the U.S., that combination might sound a little odd, but when served with garlic and tomatoes it has a very palatable flavor.

Grab your flights to Brazil!