What you need to know before traveling to Cuba

Ever since President Barack Obama reopened diplomatic channels with Cuba in 2014, things have looked better for U.S. relations with that island nation. Cuba, which was placed under a trade embargo in 1960, has since been a notoriously difficult country for Americans to get into. Similarly, products like Cuban cigars and rum have been illegal for Americans to purchase, making them high rare in the U.S.

Now, however, things are beginning to loosen up, and Americans are able to travel to Cuba once again. If you're thinking about taking a trip to the Caribbean nation, read on for everything you need to know.

1. Know your flights
As of this spring, individuals can get to Cuba from America on a chartered flight, usually through a Cuban government approved travel agency. Soon, commercial flights will be available, though there's no definite start date. According to CNN Money, six airlines have been given approval to fly to Cuba. Those airlines are JetBlue, Sun Country, American Airlines, Frontier Airlines and Silver Airways. They are expected to start selling flights in the summer for trips beginning in the fall. So far, flights have been approved for nine Cuban cities. The Cuban government still has to sign off all the paperwork before any of this becomes a reality, however. 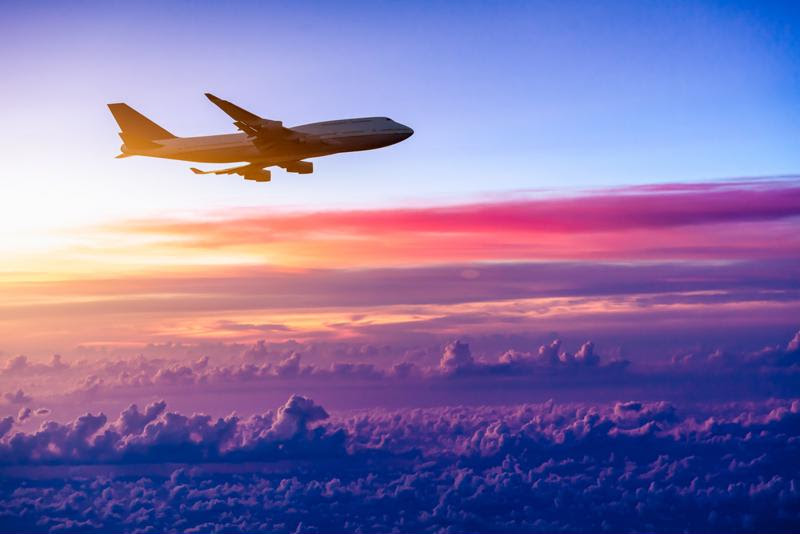 Six commercial airlines have been given permission to fly to Cuba.

2. How to get a visa
Traveling to Cuba for tourism is still quite a bit different than it is for other countries. Strictly speaking, Americans cannot visit Cuba for the sole purpose of hanging out on the beach and drinking Cuban rum. The purpose of your trip needs to be a little more structured than that. In fact, the Cuban government has set up 12 categories of acceptable reasons to visit Cuba. These include educational trips, sports, public performances and artistic endeavors. There's also something called a person-to-person trip, which is sort of like going to visit a Cuban pen pal to learn more about life in the country. According to The New York Times, American travelers will need a tourist card, which is provided by your travel agency.

3. Money and Souvenirs
Officially, Americans can use their credit cards in Cuba, but in reality, that will prove almost impossible. Travel and Leisure reported that no U.S. banks have yet established a presence in Cuba, making it just about impossible to use your bank cards. It's better to withdraw the amount of money you want to spend in country before leaving the states. As for souvenirs, Americans are allowed to bring back $400 in gifts, including $100 of tobacco and alcohol. While you might not be going to Havana for a shopping spree, you'll still be able to get a little something for your friends back home.

4. Internet restrictions
Cuban internet is still a long way off from what you're used to at home. Not only are many popular websites blocked by the government, the actually speed of service is close to a snail's pace. Plus, you have to pay for it by the hour. PC magazine reported that there are only 65 public wifi areas in the whole country, yet they are the best places to access the web. After you buy a prepaid ticket for a hour or two of access and you find a place to log on, you probably won't have much time to just surf around. Any searching you do will have to be with a purpose. If you need any maps or guides, it's best to get them in a paper copy. 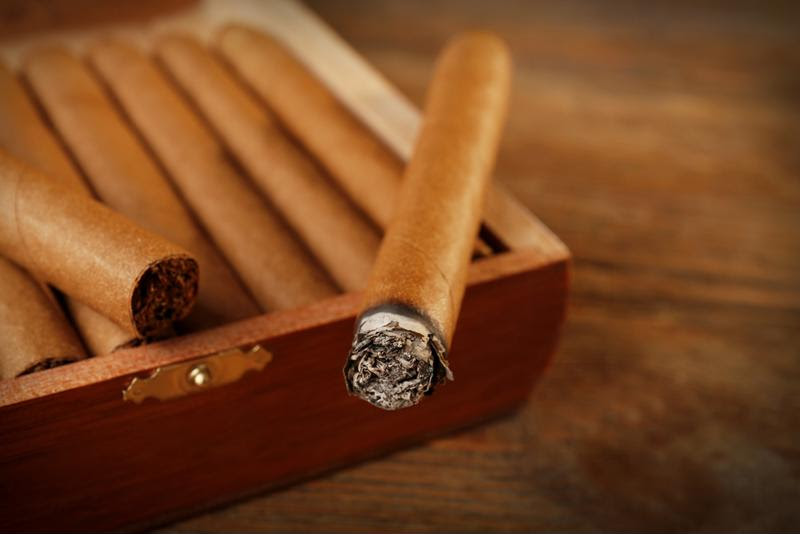 Americans can legally purchase $100 of tobacco and alcohol.

5. Cellular restrictions
Cuba is a mere 90 miles off the coast of Florida, which might make you think that you can use your cell phone in Havana. That may not actually work out, however. According to The Huffington Post, only Verizon and Sprint have roaming service in the country. If you're headed to Cuba, it's best to think of it as a disconnected trip - it's easier to relax that way, after all.

6. Cuban cuisine is amazing
When you're in Cuba, it's best to eat like a Cuban - and you won't regret it. According to the University of Miami, Cuban cuisine combines the best parts of Spanish, Arabic, French, African, Portuguese and Chinese foods. If you're a fan of garlic, bay leaves, cumin and oregano, you're in luck, because many signature Cuban dishes are seasoned with those spices. At dinner, you're likely to get a piece of marinated chicken or beef with some beans and rice. And you can expect and delicious cup of cafe con leche with your breakfast and lunch.

There's no time like the present to start thinking about your Cuban getaway. Keep an eye out for those commercial flights to Cuba this summer!
Book for cheap flights now