5 things a history buff needs to see in London

The British capital city of London is one of the top international business destinations for Americans. With so much commerce going back and forth across the pond, it means that thousands of North American business people are traveling to the city for meetings, conferences and expositions. For a history buff, getting an assignment to London can actually be a dream come true. And there's plenty of time to daydream about the sights on the flight to London. So once the day's business is concluded, which are the absolute must-see locations?

Take a look at the list below to find out:

1. The Tower of London 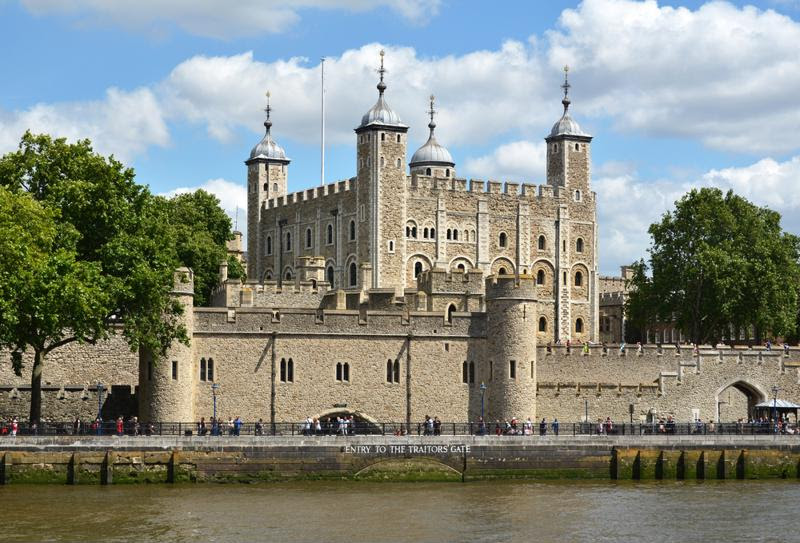 The famed - and infamous - Tower of London is home to nearly 1000 years of history, reported the charity of Historic Royal Palaces. First established by William the Conquerer in 1066, the tower has been home to some of the most notorious criminals and political enemies of London, from the young Edward V to Queen Anne Boleyn to the would-be terrorist Guy Fawkes. The tower is now home to the Crown Jewels, which contain the Great Star of Africa - the world's largest cut, colorless diamond - set on top of a golden scepter. It's a good thing there are cheap flights to London, because even looking at these magnificent jewels is enough to make your wallet weep. 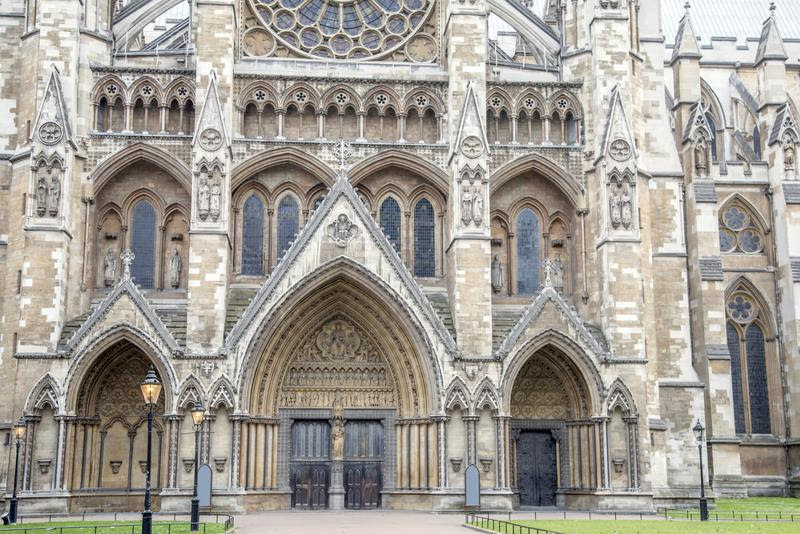 Westminster Abbey is one of the most important buildings in London, because it's where kings and queens are created. Since 1066, the site has been the coronation church for English monarchs. Founded in 960, the site has been a constant place of worship for nearly 1000 years. According to the official website, the current cathedral was built on the order of King Henry III in 1245. It's a masterpiece of gothic architecture meant to fully capture the attention and awe of all those who see it. You definitely do not need to be a history buff to enjoy a tour through this monumental building. 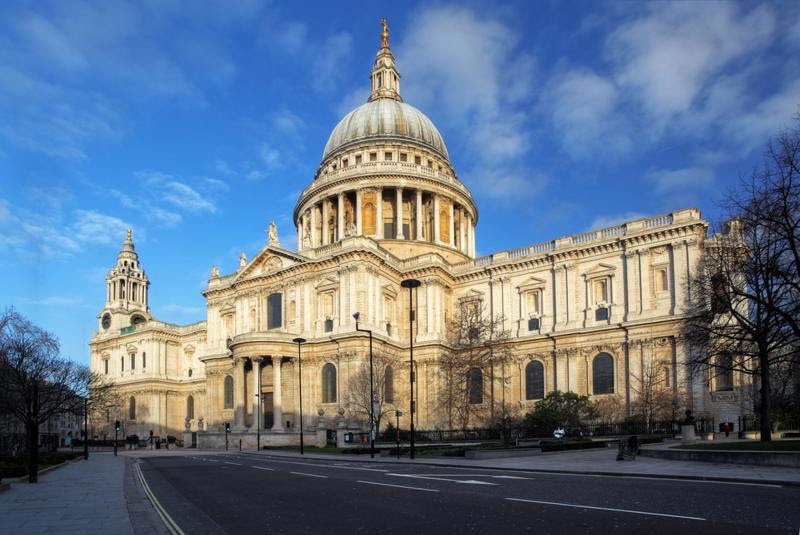 Founded in 604, 200 years after the Roman occupation of England, St. Paul's cathedral is one of the oldest Christian sites in the U.K. During its long history, the location has been attacked by Vikings, ravaged during the reign of Henry VIII, burned by lightning, used as a military base in the English Civil War, and bombarded during WWII. In 2012, the Queen celebrated her Diamond Jubilee in the cathedral. Visitors are sure to be enthralled by its dizzying architecture and ornate statues, paintings and stained glass windows. 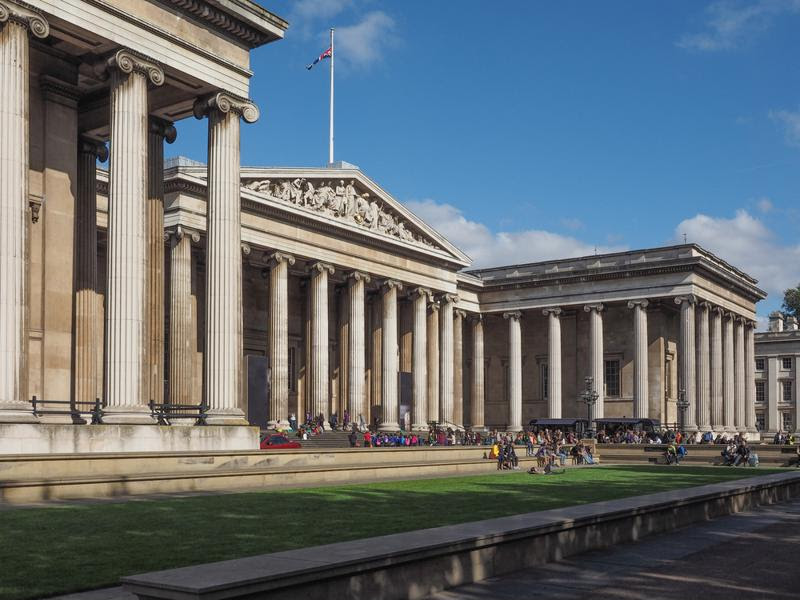 For a trip through history that isn't so Anglo-centric, there is no better place than the British Museum. History buffs will delight in the many exhibits from around the world, featuring such treasures as the Rosetta Stone, suits of samurai armor and an assortment of Bronze Age pottery. For those taking a last minute flight to London, a visit to the museum is a great way to take in some culture while sticking to a tight schedule. According the official website, you could see nine of the most interesting exhibits in less than an hour. 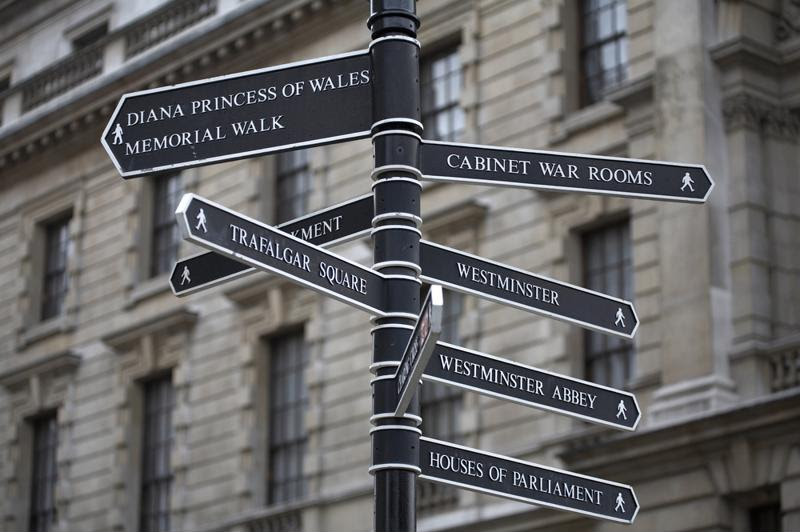 WWII was one of the most intense periods of British History. With the fate of the entire world hanging in the balance, Winston Churchill, his government and military staff relocated their headquarters to a series of underground bunkers. After you get your cheap plane tickets to London and are flying over the city, think about what it must have been like during those terrible war time years. From these underground rooms, the British military created the strategies that eventually won the war, and the scenes have been perfectly preserved exactly as they were in those days.