Doing brunch is a New York City tradition. Most of the city’s gazillion restaurants roll out an alternative menu for the mid-day meal on weekends.  The honor roll of the best restaurants for brunch in New York City is continually changing and evolving, but there are a few eateries that excel in their brunch offerings and thus always feature on the list.

Perennially buzzing, Balthazar in the Soho area of New York is a favorite with locals and visitors alike. Enjoy classic Brunch offerings such as Eggs Benedict, Eggs Florentine, Steak Frites, and Avocado Toast and Poached eggs, in the café’s gilt-edged, French boudoir-inspired setting. 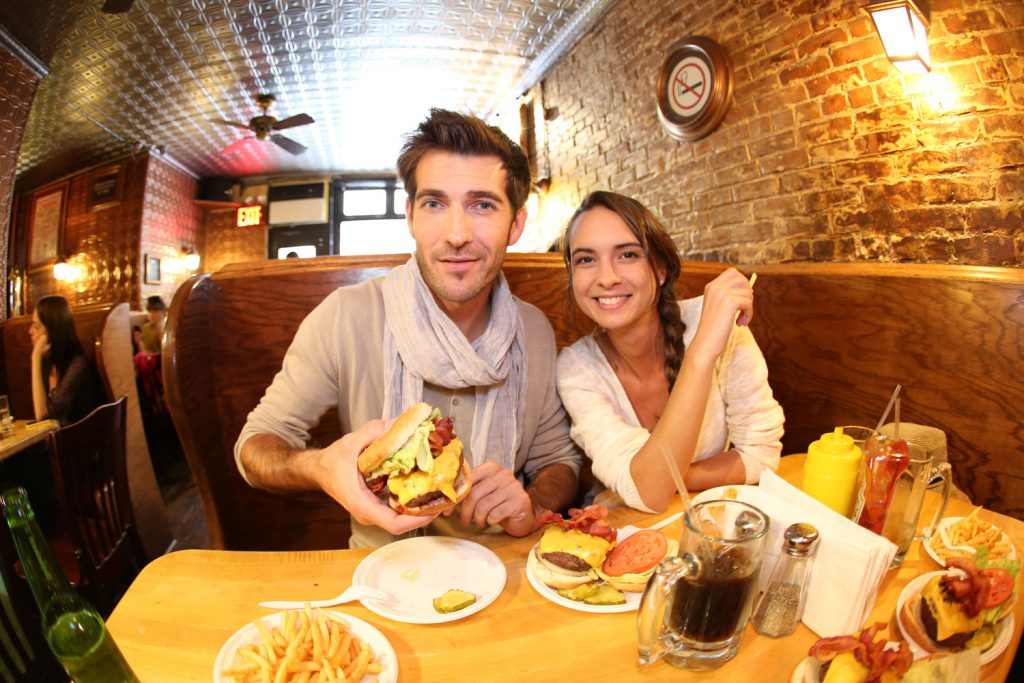 The Russ & Daughters café, which is modeled on the owner's century-old store specializes in Jewish comfort food like knishes, latkes, smoked fish, pickled herring and delicious bread. The café is outfitted with an old-fashioned soda fountain, which serves the classic NYC concoction, egg creams, much appreciated by the brunch crowds.

This Lower East Side restaurant started was initially intended to be a  baked goods store, but it soon transformed into an all-day dining restaurant. The restaurant is famous for its pancakes, omelets, and burgers, which are crafted from quality ingredients sourced from mainly local purveyors. Such is the appeal of the restaurant that it has opened outposts in Singapore, Dubai, and Bangkok.

For one of the best farm to table experiences in New York City, head to the famed chef, Jean Georges Vongrichten’s charming eatery ABC Kitchen whose décor features many recycled, stylish elements, while its menu features dishes made with locally sourced organic ingredients. 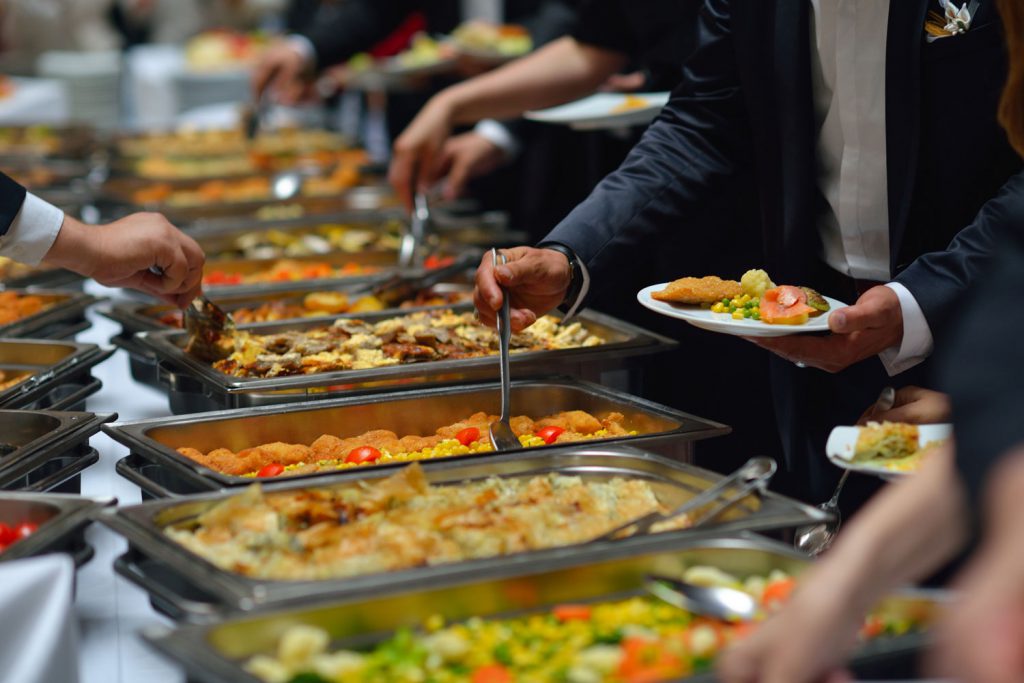 Try the cured meat and cheeses platter along with hugely popular dishes like Crab Toast with Lemon Aioli and the Mushrooms, Parmesan, Oregano and Farm Egg pizza.

Café Mogador has two locations in New York City, one in the East Village and the other in Williamsburg, Brooklyn. The East Village location of Café Mogador has been in business for over thirty years and attracts an eclectic clientele who enjoy its Middle Eastern and Moroccan inspired brunch offerings like Halloumi eggs and  Zahatar pita.

Housed in the stylish, Robert de Niro-owned boutique Greenwich hotel in Tribeca, downtown New York, Locanda Verde is renowned for its wholesome Italian food and handpicked Italian wines. The restaurant has long-reigned supreme on the city's vibrant dining scene, and now is just as famous for its varied brunch offerings such as Lemon Ricotta pancakes, Zucchini Frittata and Hazelnut crusted French toast.